WARNING!  People often ignore words if they’ve never witnessed the horrific and dramatic effects of the contents of this blog post.  Therefore this post contains graphic images of people suffering from the severe effects these diseases routinely create.  If you’re sensitive to such photos, don’t say I didn’t warn you.

People love to use the phrase “we’ve come full circle”.  It’s one of those new catch-phrases that has the ability to make those who are in fact truly ignorant, feel, in their own minds, knowledgable and informed.

Rarely do we see such a glaring example of an actual and factual full circle developing right before our eyes, such as the one we are witnessing today, presenting itself for full view in this article.

Make no mistake; this is not one of those scenarios in which anyone, and I do mean anyone, can dismiss with any of the new, absurd catch phrases such as “fake news”, or “alternative fact.”

One cannot dispute, or escape reality, as we humans often attempt to do if it presents a need to change perspectives.  What this is clearly and indisputably presenting us with, is the very real, very frightening development of a full circle.

And though this full circle has begun to manifest itself, unfortunately, it’s highly probable that it is only the very beginning.

With the constant promulgation of alarmist information by, among others, Jenny McCarthy, Charlie Sheen, Alicia Silverstone and our very own self-aggrandizing Donald Trump, all of whom are promoters of the anti-vaccine movement, the people who settle for/prefer this nonsense rhetoric over scientific fact, are blindly following the dangerous ignorance of this “movement”, rather than taking the time to seek and research truth and reality for themselves, through reputable and reliable sources for the real and accurate answers to their concerns.

Clearly, there are potential risks with vaccinations.   There are risks with virtually every drug on the planet, from aspirin to Viagra.  There are risks with everything we as human beings do, from exercising to sleeping, but both provide essential benefits simply for survival, as is the case of vaccines.  And, in the case of vaccines, we know from experience that the benefits far outweigh the dangers; we have a simple example, history, with which to compare.  And in this lies the problem, for how often do we ignore history, always with the results one would expect – repetition.

The problem we can see in this article today from Washington State was predicted by both the medical community and science alike. It is now manifesting the entirely expected and predicted results of subscribing to this false alarm.

Thanking ignorance, it’s very likely that we’re going to see thousands, if not hundreds of thousands of children reintroducing far more virulent and deadly strains of diseases, some already very deadly, especially for infants, such as mumps, measles, rubella, smallpox, polio, diphtheria, and varicella to this country that, due to the incredible ability of viruses to mutate, are completely resistant to the old vaccines.  This, entirely due to a large volume of the population of this nation who since the late 1970s seem to have literally fallen in love with a bewildering disdain for proven science . 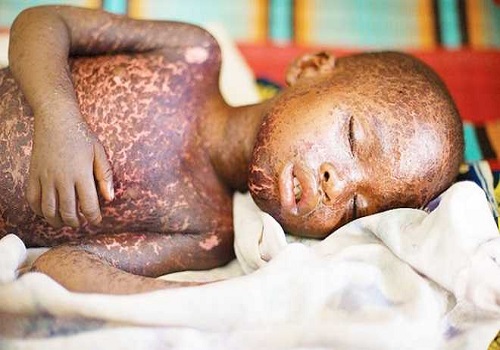 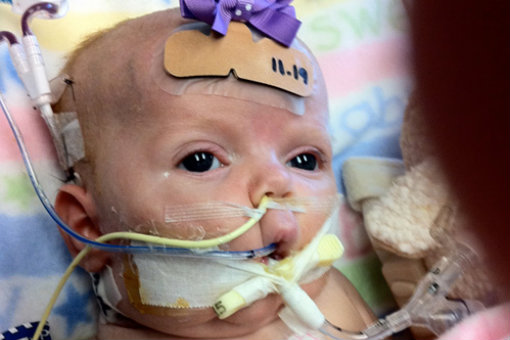 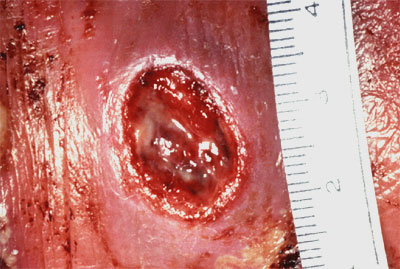 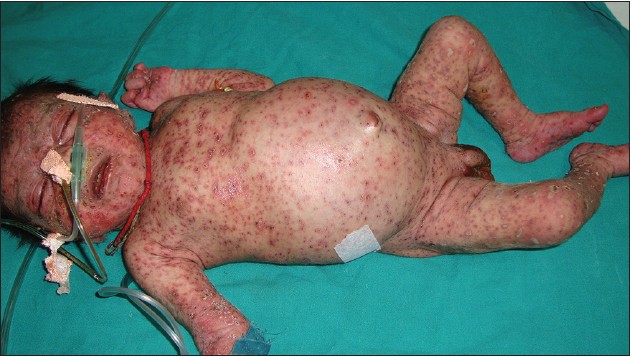 While I would much prefer it effect them alone for their own stubborn insistence to blindly go where man most definitely has already been, the new crusade against science and knowledge is not going to effect those who began and spread this appalling pursuit.

Rather; this insanely silly and dangerous movement has now begun striking the new generations that are just beginning life, including, not only their own children and grandchildren, but those of others who were diligent enough to listen to science.

They will suffer intensely for our love affair with the ill-informed, whose insistence to return us all to the dark days of hollow heads and blind acceptance of those who impress, not with knowledge and understanding, but with silly popularity and uninformed rhetoric.

Those people who were and are stubbornly ignorant of fact, will be those who carry the responsibility for the return of deadly diseases, many of which were either completely eradicated, or on the verge of eradication in this country by science, not falsified information and celebrity.

This may very well be taking us back to massive outbreaks of diseases that have the ability to sicken, maim and kill millions of children, just as they did only a few decades ago, before scientists who developed vaccines and the well informed public all but eliminated many of them.

While only in its infancy, this crusade against knowledge and understanding, not simply regarding vaccines, but all scientific discoveries, is not just insanely frustrating and concerning, it will also usher into the world, the utter obliteration of thousands of years of knowledge gained and much of humanity as well.